The Easy-Learning Ski and Snowboard School: Morzine, Les Gets & Avoriaz 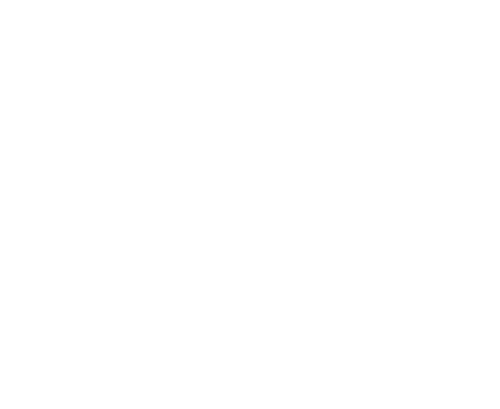 Morzine is a traditional working farming village located in the Haute-Savoie region of the Rhône-Alpes France. Nowadays the resort offers Winter activities of skiing, paragliding, horse trekking, swimming, ice skating and much more.

The Morzine history you may not know…

Aiguille du Midi Mont-Blanc Chamonix day trip »
We use cookies to ensure that we give you the best experience on our website. If you continue to use this site we will assume that you are happy with it.Ok